We are at your service, and look forward to having you out!

A local entrepreneur and a veteran moonshiner formed an unlikely bond in 2017 after meeting through some mutual friends. The resulting ideas and test batches of spirits was the beginning of Planet Rock Distillery.  After securing a property just a bike ride away from Lake Travis, the duo turned their dream into a growing reality. The distillery and tasting room is set to open to the public in late 2020. 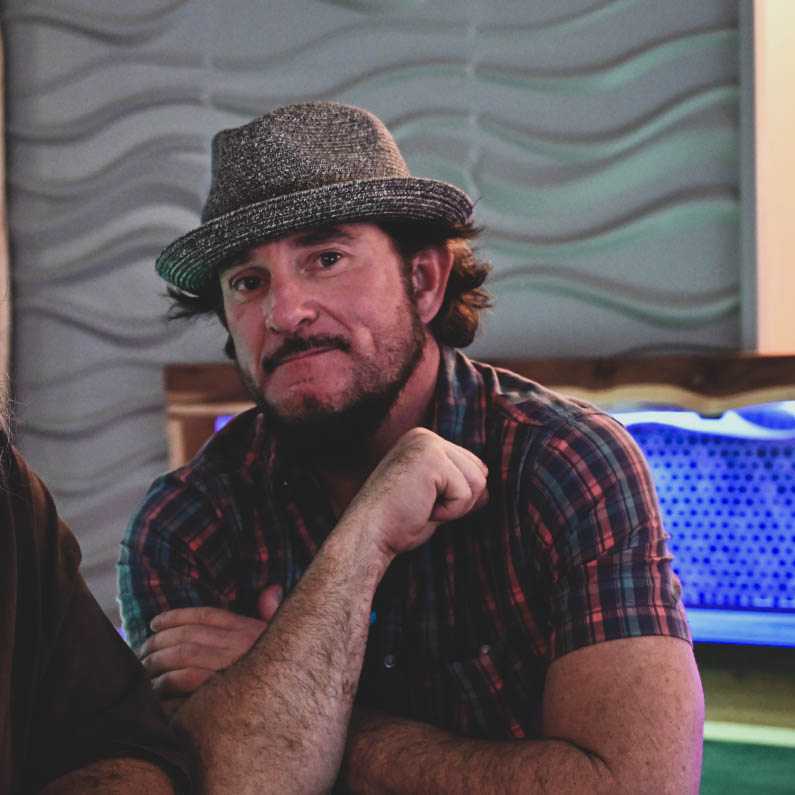 Scott “Booge” Isaacks hails from a Texas family that were instrumental in settling the town of Humble and while he was born and bred in the Houston area, he got to Austin as soon as he could. In not wanting to spend his days in any other state, he has worked to leave his own mark on the Lone Star State through his entrepreneurial spirit.
Having been the owner and manager of Lake Austin to Freedom Boat Club Texas, Scott lives and breathes to be on, in, or near Austin’s waterways. And in pursuit of his next entrepreneurial foray, his name was called by the only other free-flowing liquid Austin is known for—premium spirits.

Catfish is also a Texas native, yet …

A veteran of the distilling trade, Catfish has been testing and tasting in search of perfecting his process. While others may think his vodka is “one-of-a-kind” and “some of the best they’ve ever had”, he says he’s still learning and getting better with each batch. Whether he’s making it for a Texas legend like his friend, Willie, or for the patrons at the distillery, he makes sure every small batch is up to snuff. 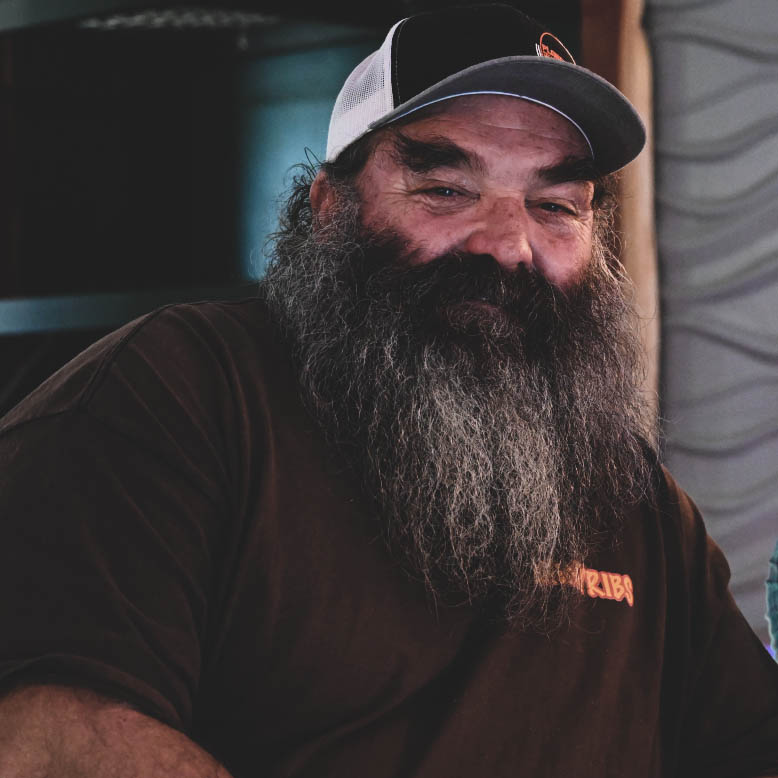 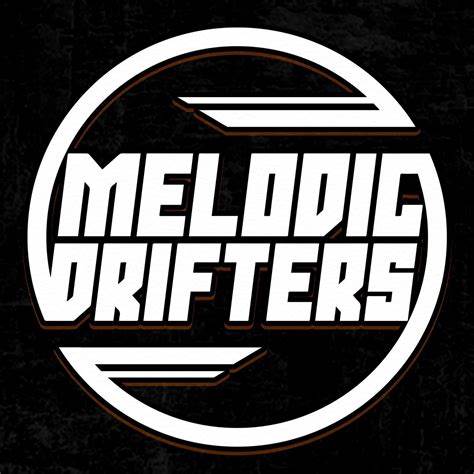